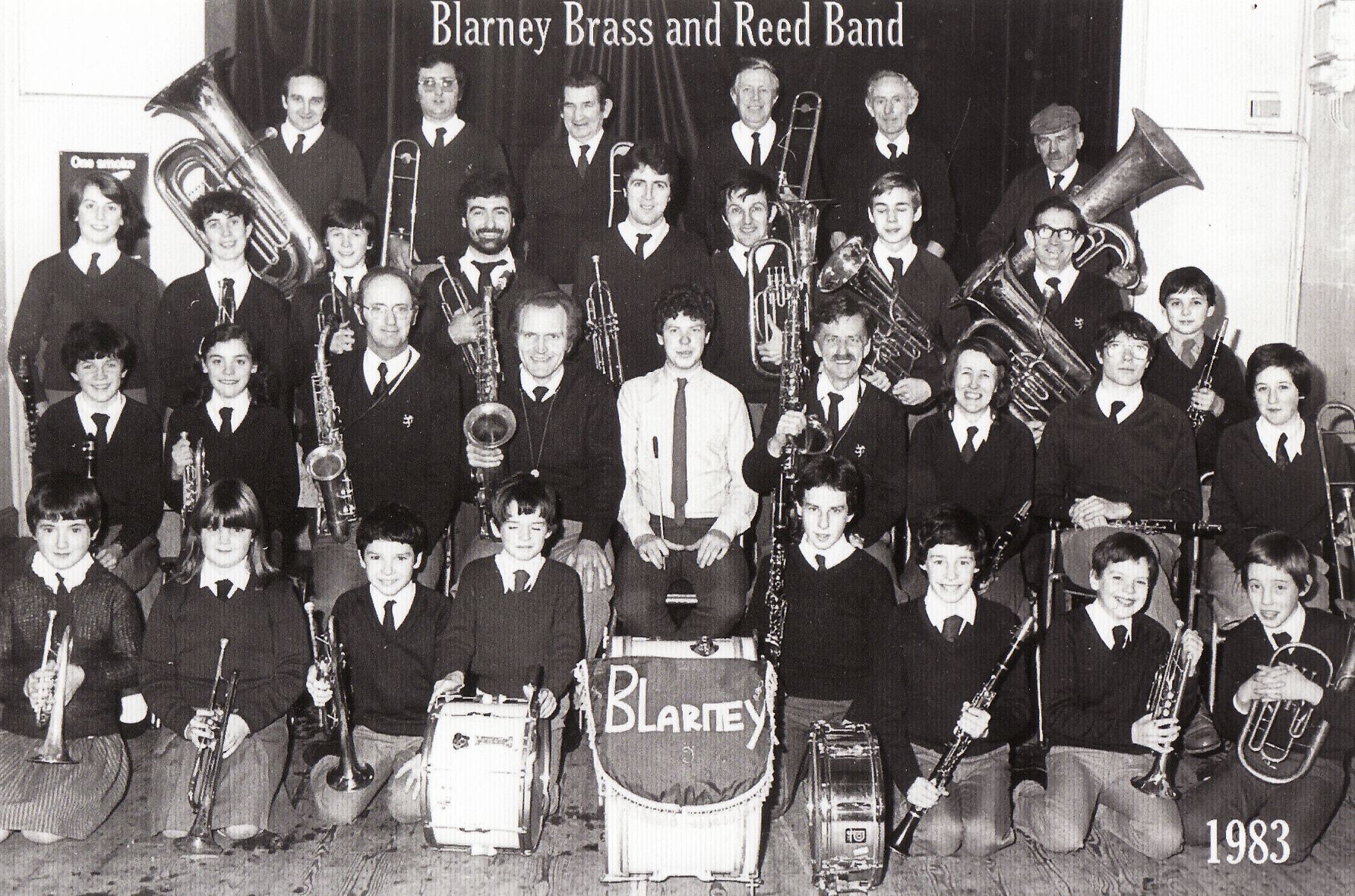 The Blarney Brass and Reed Band was formed in 1981 by a group of locals who wished to form a community musical group for both young and old alike. Like many organizations the band had humble beginnings. Instruments were either bought second hand by members from their own pocket or donated from other bands in the county. Lessons for newer members were given by existing members and were done on an ad-hoc basis. Practice was held in an old hall attached to the local Sisters of Charity Convent. What the band lacked in assets however was made up for in enthusiasm from it’s members and from the local community in the whole. Indeed the band boasts about a dozen members who have been playing with the band for over 20 years. When the band gave it’s first concert in 1983 it had about 20 members. 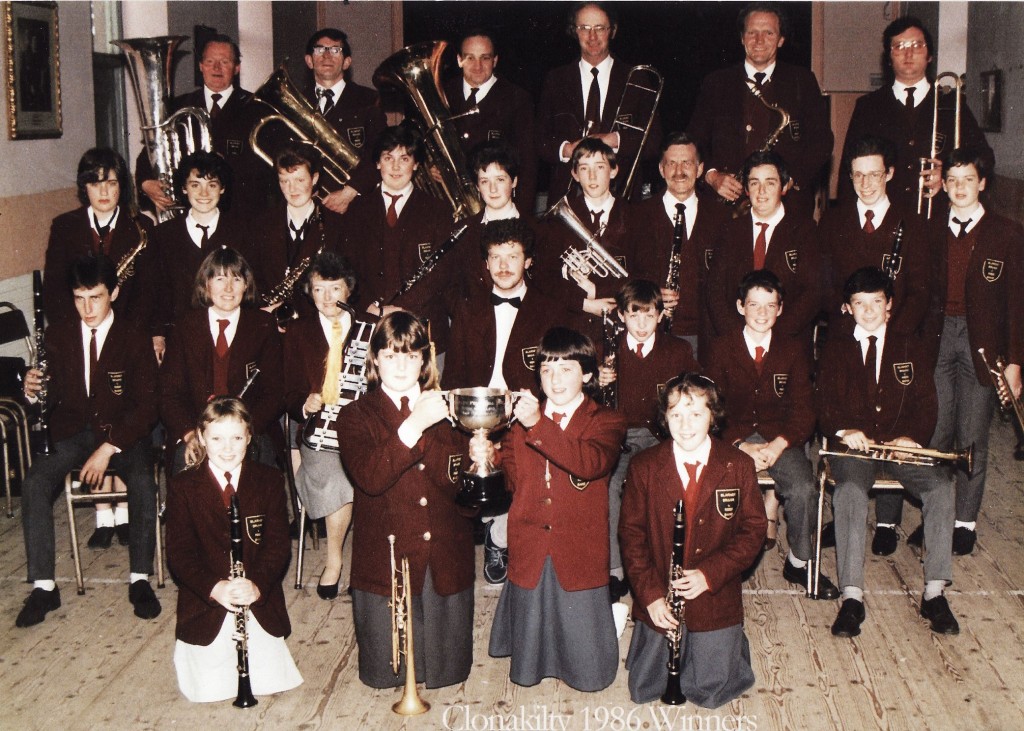 From early days the band realised it would need a good conductor in order to flourish. Initially the Army Band of the Southern Command was approached with a young trumpeter by the name of Tomás Kavanagh becoming the band’s first conductor in the Summer of 1983. Tomás did a great job in giving the band some focus and cohesion. Since 1999, the band has been conducted by Mr. Gerard Condon BA (Mus.). Ger has brought a new level of professionalism to the band and is bringing the band to a standard where they can compete with the best bands in the Country. 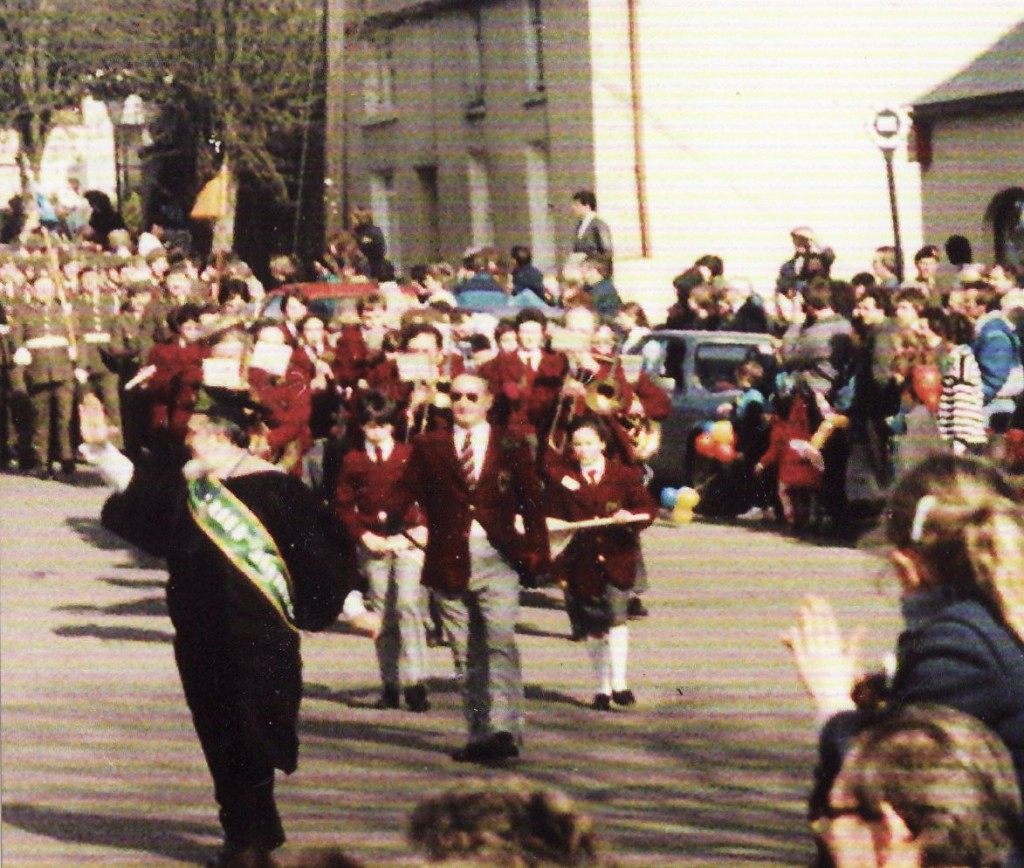 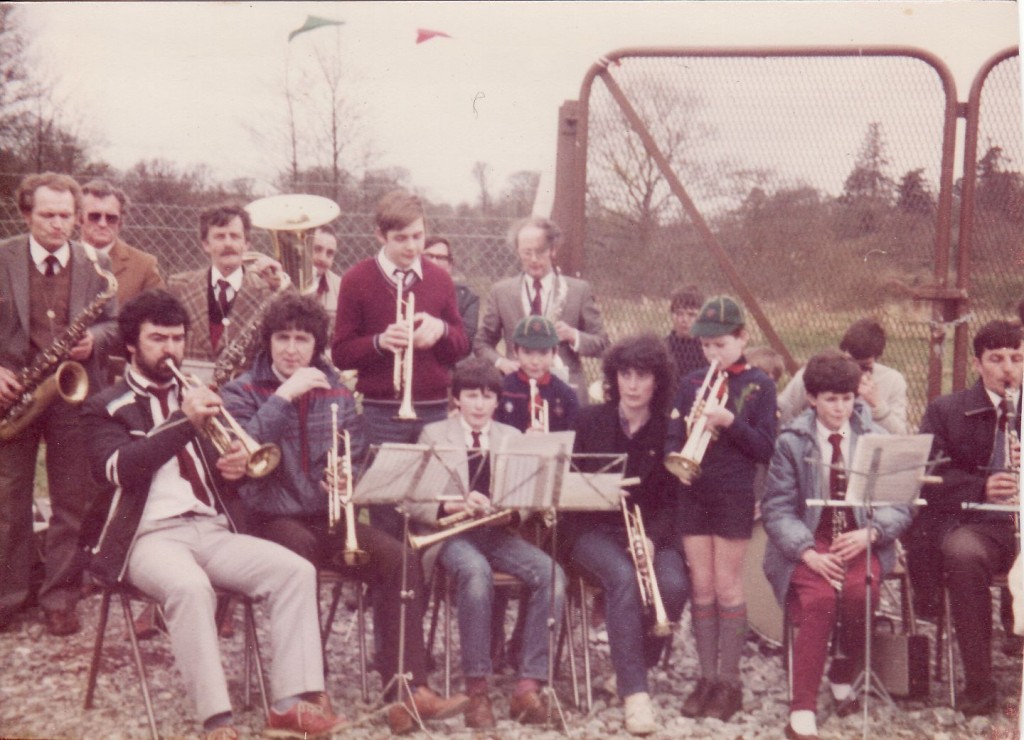 Opening of the Blarney Scout Hall

Opening of the Blarney Scout Hall

In 2003, the band, with the co-operation of the VEC decided to put in place a formal youth musical Educational program. As a result of this program all young people who play with or wish to join the band receive individual lessons from professionally qualified teachers as well as a weekly theory class given by the director of the youth education program Mr. Vincent Condon B. Mus. MA. Such has been the success of the program that some of the older and longer serving players have also decided to partake in lessons. This has contributed greatly towards the improvement of the overall standard of playing in the band. Of course this would not be possible without our practice facilities and we have been fortunate enough in recent years to have use of the facilities at the local boys primary school and the local secondary school for weekly practice and for lessons for junior band

The senior band now has over 40 members with another 20 or so junior members receiving lessons with a view to joining the senior band in the next year or two.

The band first entered the South of Ireland Band Championships in 1984 and placed 4th in the Junior Section of the competition. It is a testament to how far the band has come that the band placed 1st in the Senior section in 2010 and received best percussion and best solo of the same competition in a year which by the judges own admission the standard was extremely high.

Since its inception the band has endeavored to perform in public on a regular basis. Some of these engagements have become an annual event that the band has participated in for over 20 years. We are a marching as well as a concert band. The band does many local gigs but also travels to neighbouring counties to play in various festivals and parades. Some of the gigs the band has played at in recent years are St Patrick’s day parades in Blarney, Mallow and Thurles, The Rose of Tralee festival, Puck Fair, the Birr Vintage Rally and The Lord Mayors Concert. Of course gigs alone will not sustain a band so we fundraise year in year out. We held a bandathon a few years ago to raise funds for a vital instrument we required. We played in the village for the entire day at key locations and of course the local businesses supported us by way of sponsorship , this was a huge success . We also are keenly aware as we are a voluntary organisation to help local charitable events as much possible. Fundraising concert for Blarney playground and christmas carol contributions to the Society of St. Vincent de Paul.

In essence the band actively fundraises throughout the year and also finds time to help local charitable events again reflecting our appreciation to the community for continuing to support us. Over the years the band has forged links with and given joint concerts with the following bands.

The band has also partaken in mass bands concerts and workshops with other bands in Cork County .